Choose a Country where you can get in touch with our Representative.

NOTE: Global Representative is also available for countries that are not listed.

Native Teams is part of ZaGajbu, a Croatian futsal league in Zagreb that brings together top quality futsal with big business brands. The league is first and foremost designed for companies to participate in and compete in futsal. However, such events also add to the companies in the form of networking, team building and company promotion.

KPMG, EY, Erste Bank and Tokić are only a few of the big names participating in the league. Over the course of 5 months, there are 17 groups competing for the league title, cup title and the super cup title. The last match will be played on June 12th.

The whole concept is under the main sponsorship of one of the brands in the big Molson Coors groupation.

Considering this is the first season of Native Teams, as the team captain, I’m extremely content with this season so far. We’ve shown character and great quality on the pitch and shown that we’re competing for the top of the league. Having one of the top 3 scorers in the league helps our results as well. League MVP in my opinion! Thanks Ivica! – Timothei Jukić, Team’s Captain

This is the first year that Native Teams has been participating in such an event. The competition is definitely strong but our team currently holds the 3rd position in the league table.

We have great potential to achieve an amazing result in the playoffs, no matter the strong competition that we are facing. I’m extremely happy that I helped the team out with my 7 goals scored. Let’s go for more!  – Ivica Crnogorac

Great job guys and keep on scoring those goals!

Native Teams
Native Teams is a platform that helps you with client invoicing, payments, and employment solutions for freelancers and employers with remote teams.

We can help you hire, get hired or even open an international office. Explore our pool of opportunities - NO borders needed.

We can help you hire, get hired or even open an international office.

Explore our pool of opportunities - NO borders needed. 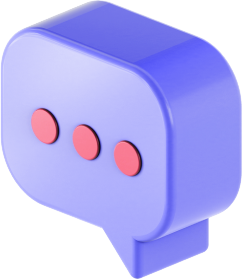 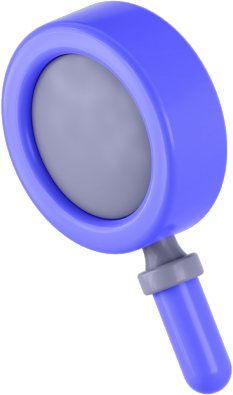 Are You Ready To Grow? Top 5 Countries For Global Business Expansion

Check out the 5 countries where existing business owners and potential startups will find loads of opportunities for business growth and profits. What Is Remote Work?

Remote work can be a win not only for the employees, but also for employers! Check out what is remote work, why is it getting so popular and what are some challenges that come with this kind of work. It's Talk Time! Today we talked to Branko Ilishev, co-founder and Head of SEO at a Web & SEO agency SmartClick!

Never miss out our latest news

By submitting this form, you will receive emails from Native Teams.

By submitting this form, you will receive emails from Native Teams.